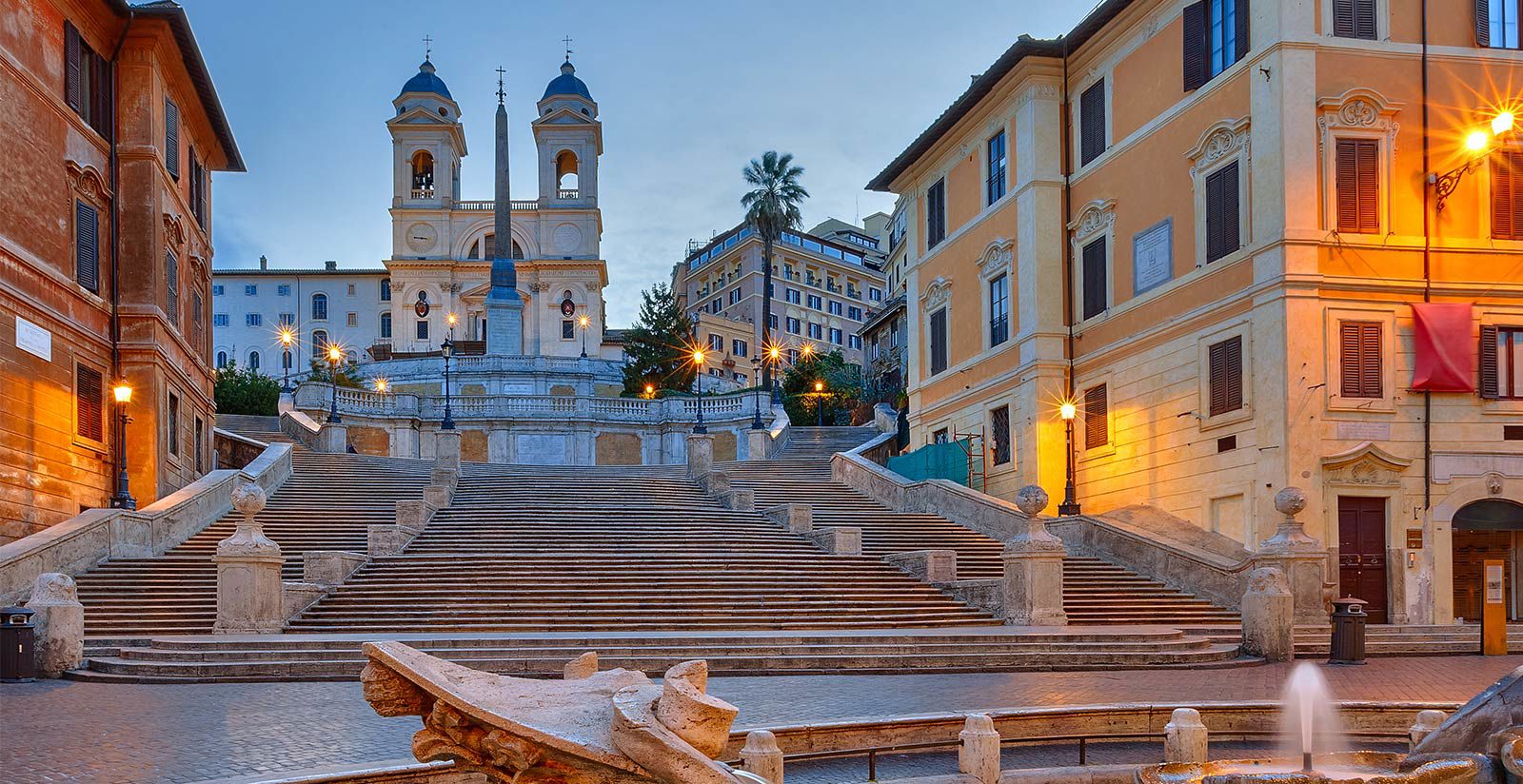 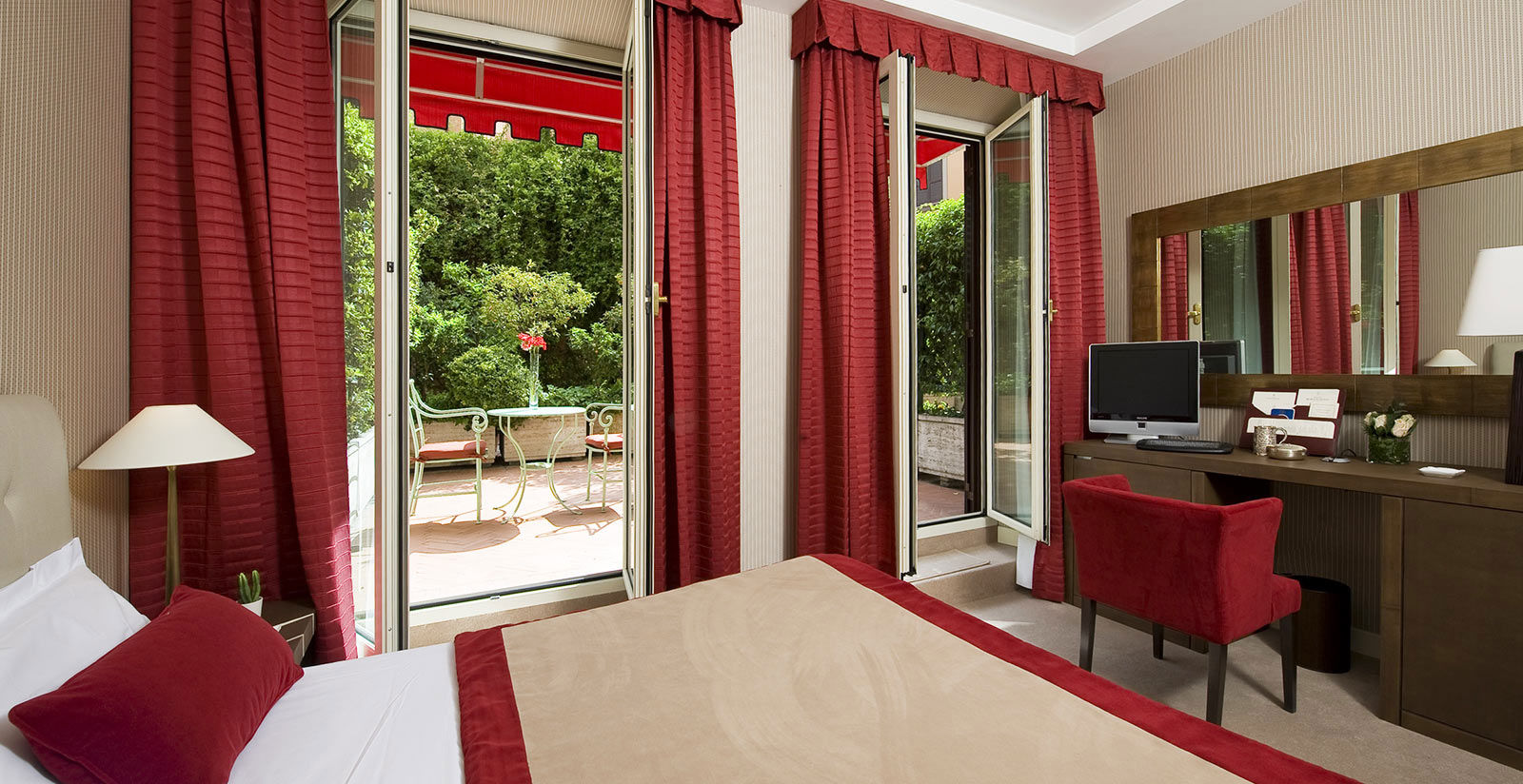 Best Hotel in the Shopping Center of Rome

Choosing to stay in a hotel close to the Spanish Steps, Trinità dei Monti and Via Condotti, means staying in the throbbing heart of Rome, in its most refined luxury area and in a unique setting with one of the most stunning of Rome’s squares right on your doorstep.

Piazza di Spagna, the square on which you find the Spanish Steps, owes its name to the Bourbon Spanish embassy which was built here in the 18th century. The square consists of the famous fountain, known as the Barcaccia, the work of Pietro and Gianlorenzo Bernini who launched the Roman Baroque movement. And in front of the fountain are the steps which lead to Trinità dei Monti. Much of the culture and British style present in Rome is to be found on either side of these steps with, on the right the house where the English poet John Keats lived and which is now a museum dedicated to Keats and to his friend Percy Bysshe Shelley. And on the left there is Babington's Tearoom which dates back to the era when the two poets lived in Italy and is a piece of Britain slap in the heart of the Eternal City.

The monumental Trinità dei Monti steps were inaugurated for the 1725 Jubilee and in the original plans were meant to link the Bourbon Spanish embassy with the splendid Baroque church of Trinità dei Monti.