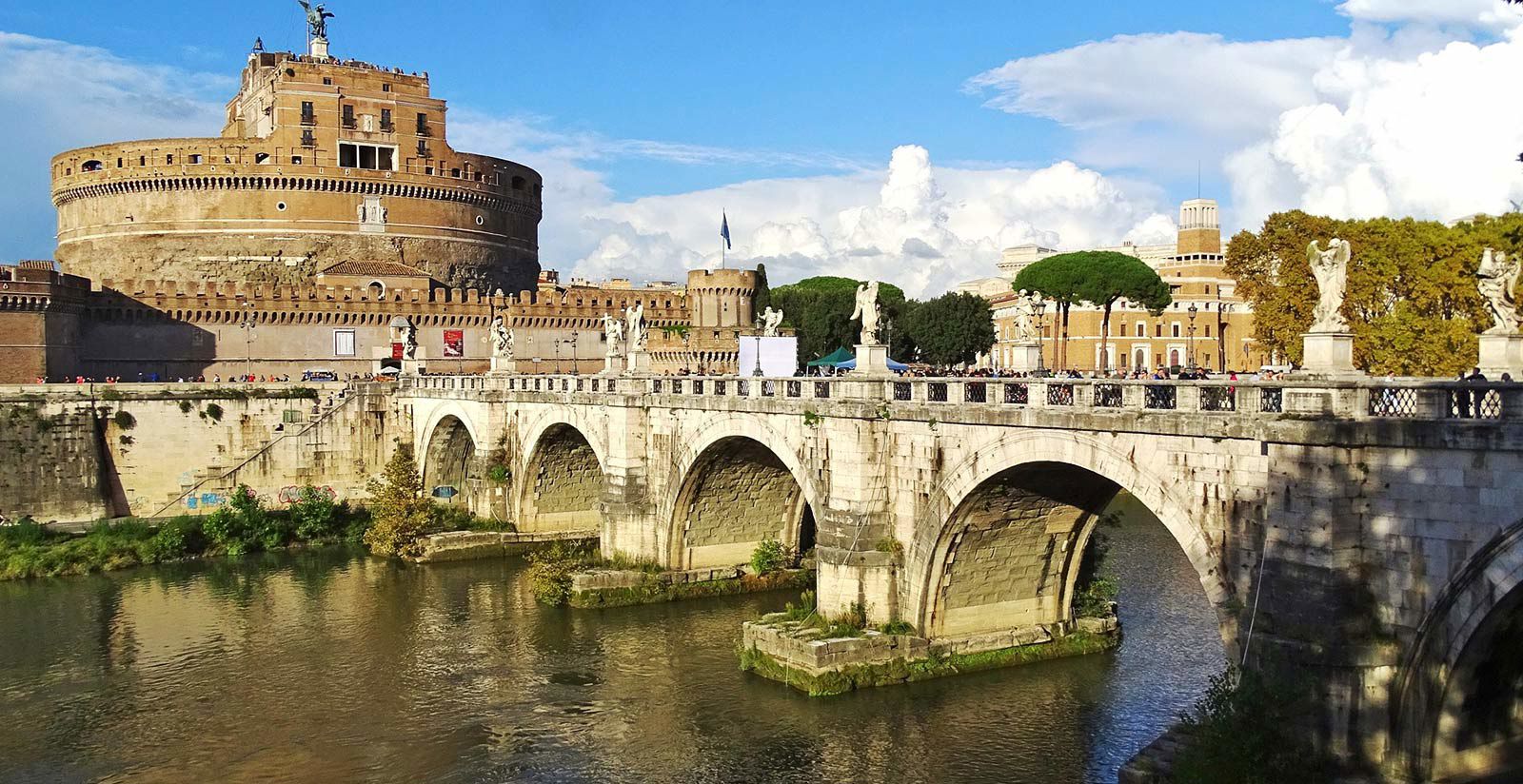 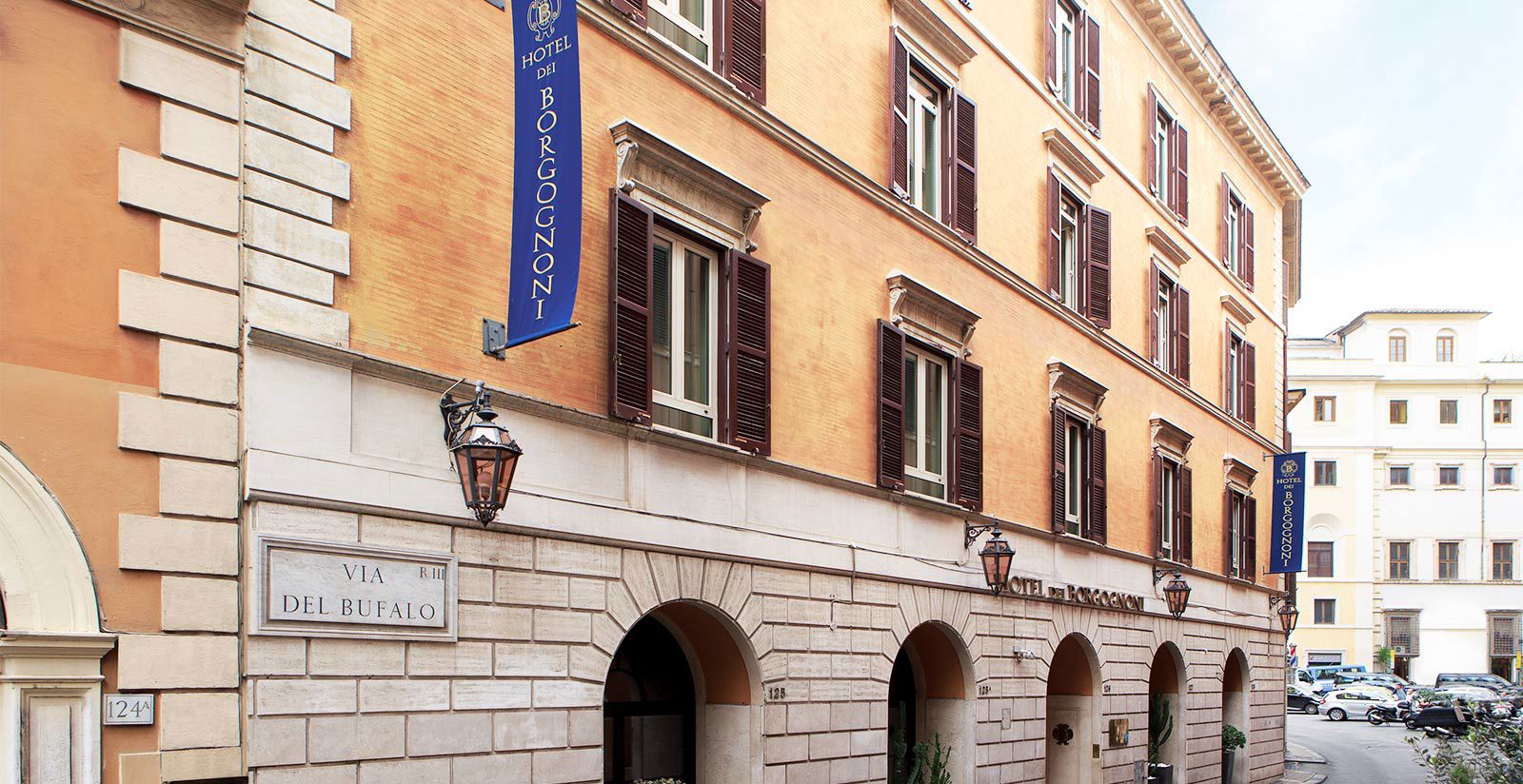 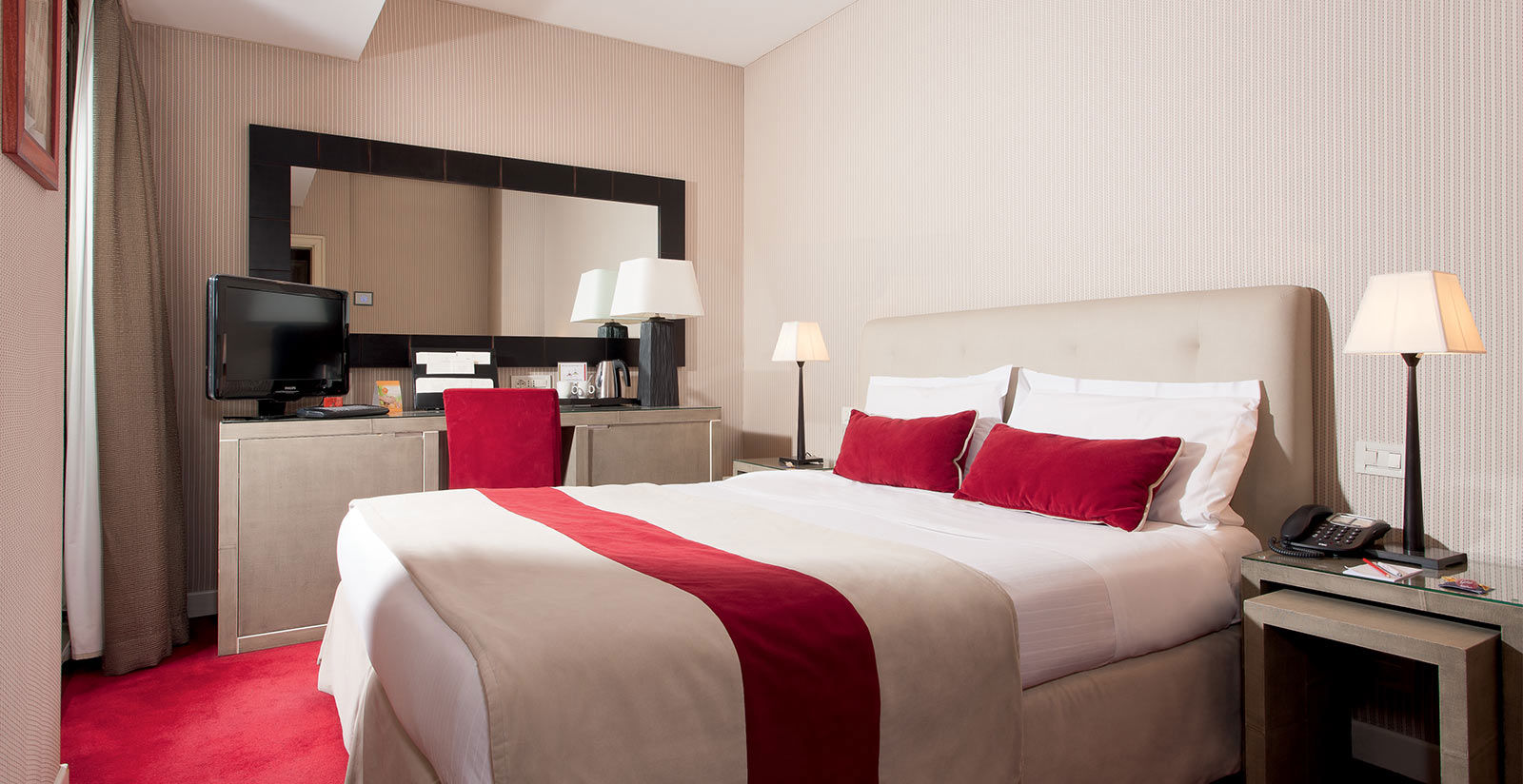 Your Vacation in the Heart of Rome

If you want to sleep in the centre of Rome on your Roman holiday, to get the best out of the city’s art and vitality choose a hotel in the Tritone area, a really special part of downtown Rome which radiates out from Piazza del Tritone.

The name comes from the Tritone statue, which is the work of Gian Lorenzo Bernini, and the street dates back to the 1880s after Rome was annexed to the Kingdom of Italy and the 1920s, around about the same time work was carried out to widen Via del Corso.

In mythology the triton represented water and he blows into a shell to make the waves move and create a tempest, or uses gentle sounds, according to his pleasure, to placate the waters.

This aquatic symbol was chosen for the central square following important water works in the city like those on the new Acqua Paola aqueduct. In 1642 Pope Urban VIII Barberini was the first to “turn on” the water in the fountain which was built both as a public utility and as a feature to embellish the entrance to his magnificent palace.

Today Via del Tritone is in the heart of the city and very close to the Barberini underground station and to the Spanish Steps. At the Hotel Borgognoni you will be staying in this central part of Rome and be able to enjoy it to the full.