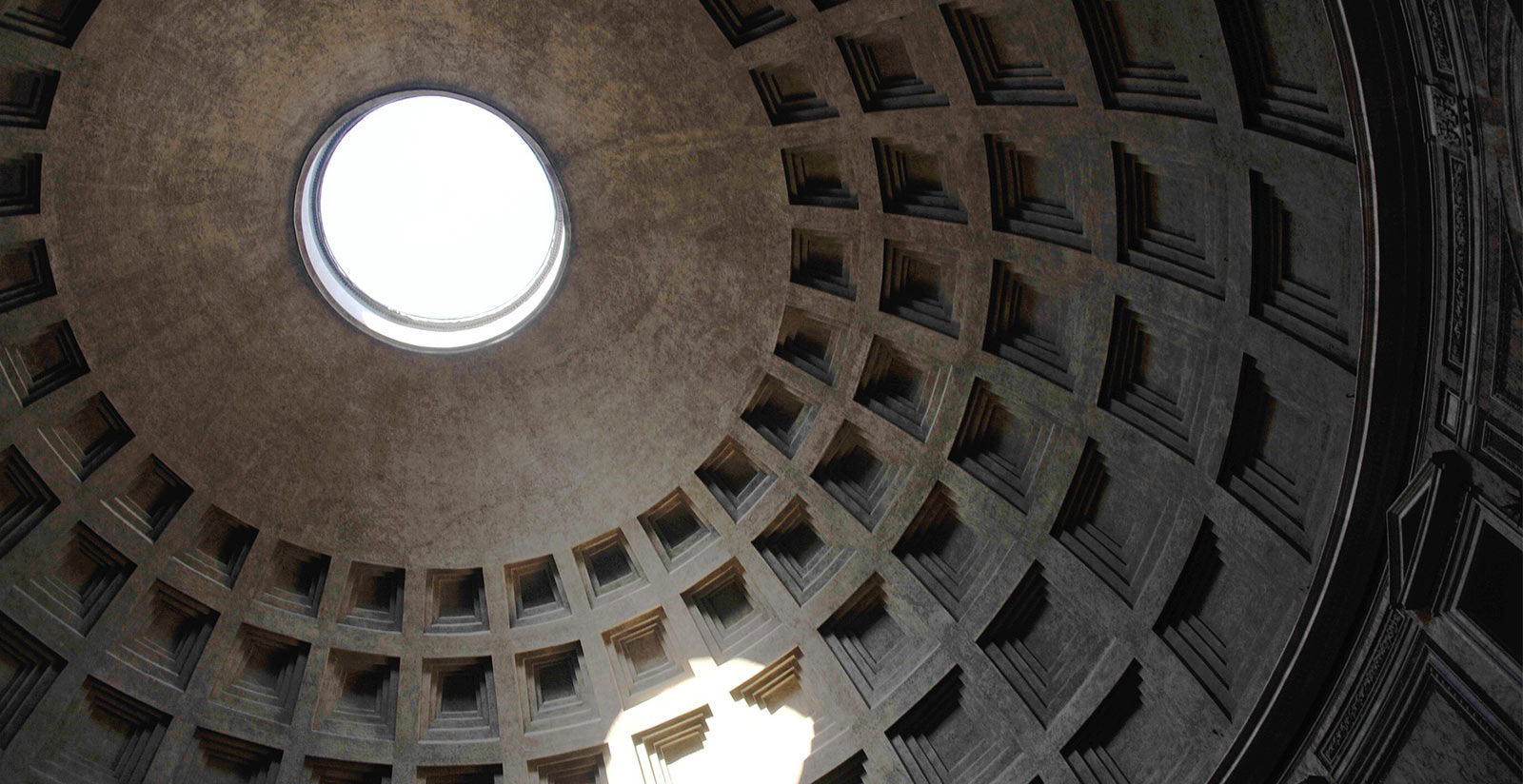 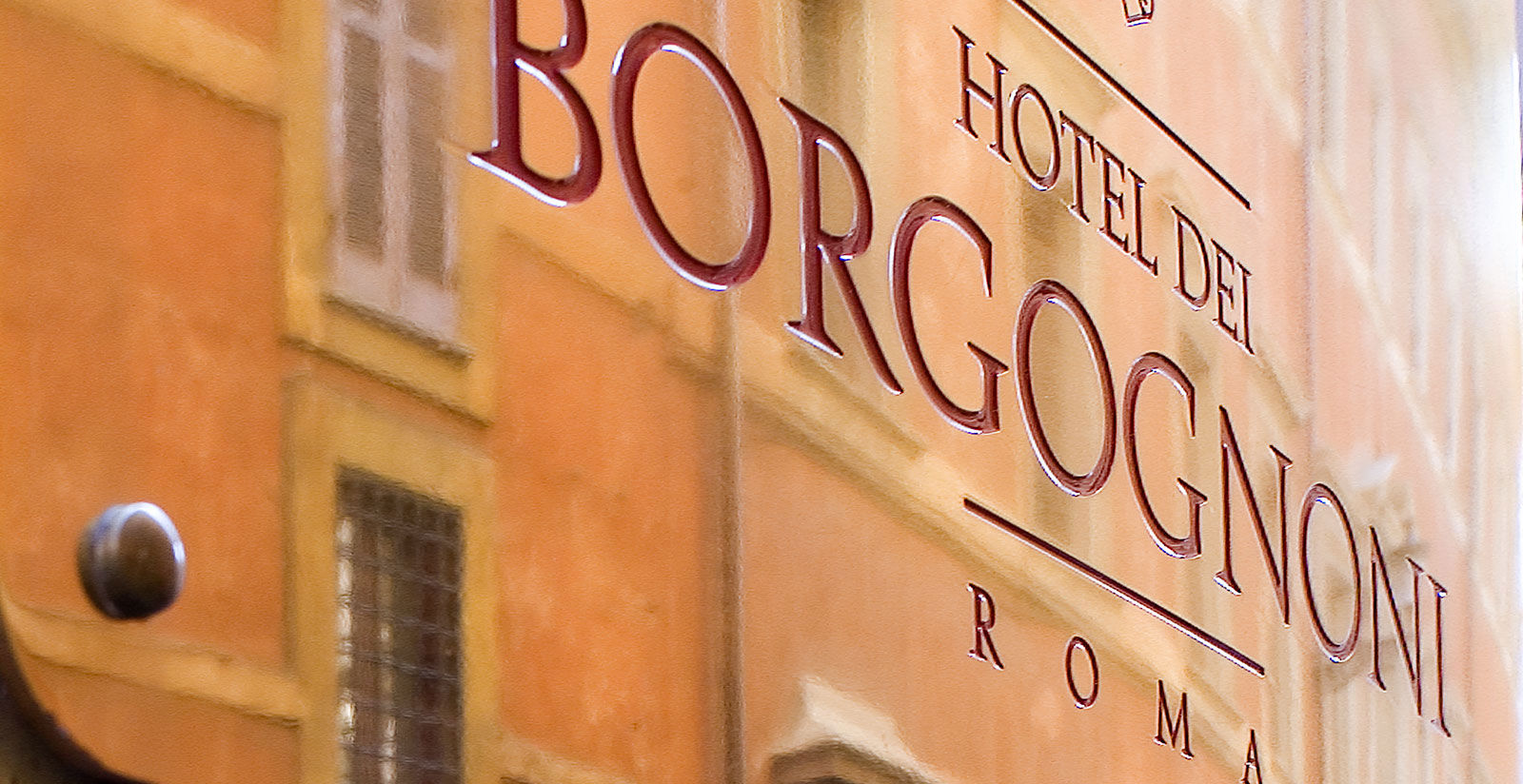 Best Hotel in the Historical Center of Rome

Staying in a hotel in the Pantheon area means experiencing Rome in all its beauty and at the hub of its cultural and economic life. The streets around the Pantheon are the typical little streets of the old city centre, with handsome aristocratic places, beautiful churches crammed with works of art, and close to many of the most characteristic and picturesque corners of the city.

The Pantheon was built by the Romans, during the reign of Augustus, as a temple in which to pray to the god of Olympus (the temple of all the gods). It was damaged by a fire and rebuilt by the emperor Hadrian.

In the 7th century the Pantheon was transformed into a basilica, called Santa Maria della Rotonda, and today Romans affectionately refer to it as 'la Ritonna' for its circular shape, a name which is also used for the square in front of this great monument which houses the tombs of the kings of Italy

The Hotel Borgognoni is very close to the Pantheon, and will allow you to enjoy the magical atmosphere which the temple and other nearby architectural wonders create in the centre of Rome.